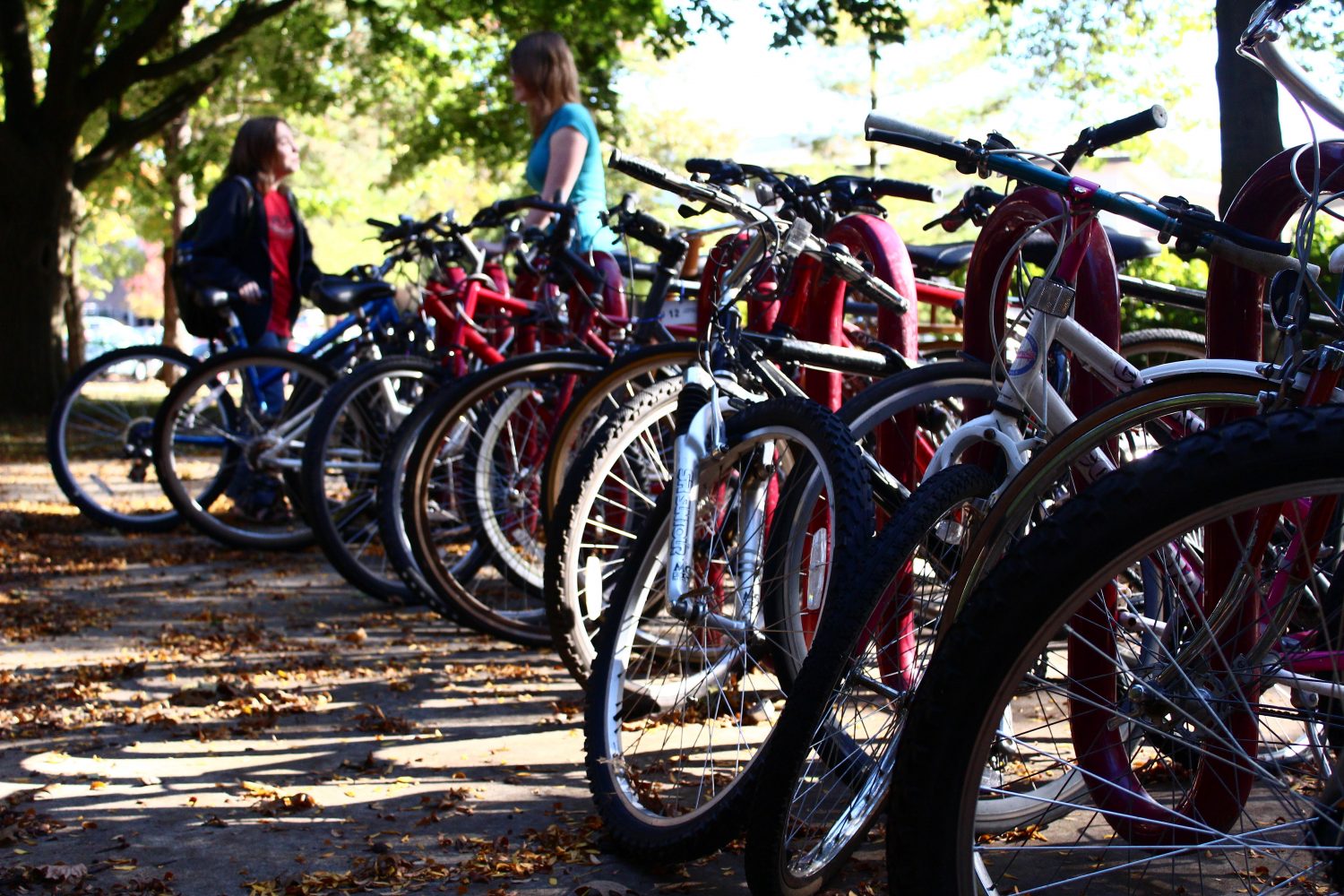 This semester has seen a high number of thefts — bikes, valuables from lockers rooms and thefts from vehicles — but with help from the Grand Rapids Police, they seem to have come to an end.

Campus safety sent out a crime alert on Nov. 1 informing students that since Oct. 24, there had been five thefts from vehicles on campus.

Since then, the local police arrested one person and are looking for another.

“They recovered some credit cards belonging to people whose vehicles had been burglarized [by] using a search warrant on the suspect’s house,” said Bill Corner, director of campus safety. “We are confident we can catch the other guy.”

This is also the status of the other strings of crimes.

As with the bike thefts, this recent string of thefts from cars did not just affect Calvin.

“It’s happened in East Grand Rapids, Kentwood and Grand Rapids,” he added. “The crime spree is in three cities.”

Corner emphasized the need for proper safety measures even when crime isn’t prevalent.

“People think that this sort of thing never happens at Calvin,” he said, “but we’re part of a larger community. Things that happen around us also happen to us.”

Corner pressed the importance of not becoming complacent in times of decreased thefts.

“These were crimes of opportunity,” he said concerning the vehicle thefts. “They smash, grab and go in a few seconds. It is important for people to keep their cars locked and don’t keep valuables in plain sight.”

Corner added, “A little bit more has happened this fall, but that doesn’t mean stuff doesn’t usually happen. Everyone needs to be vigilant; that’s what a community does.”