Sleep cleanses the brain of toxins 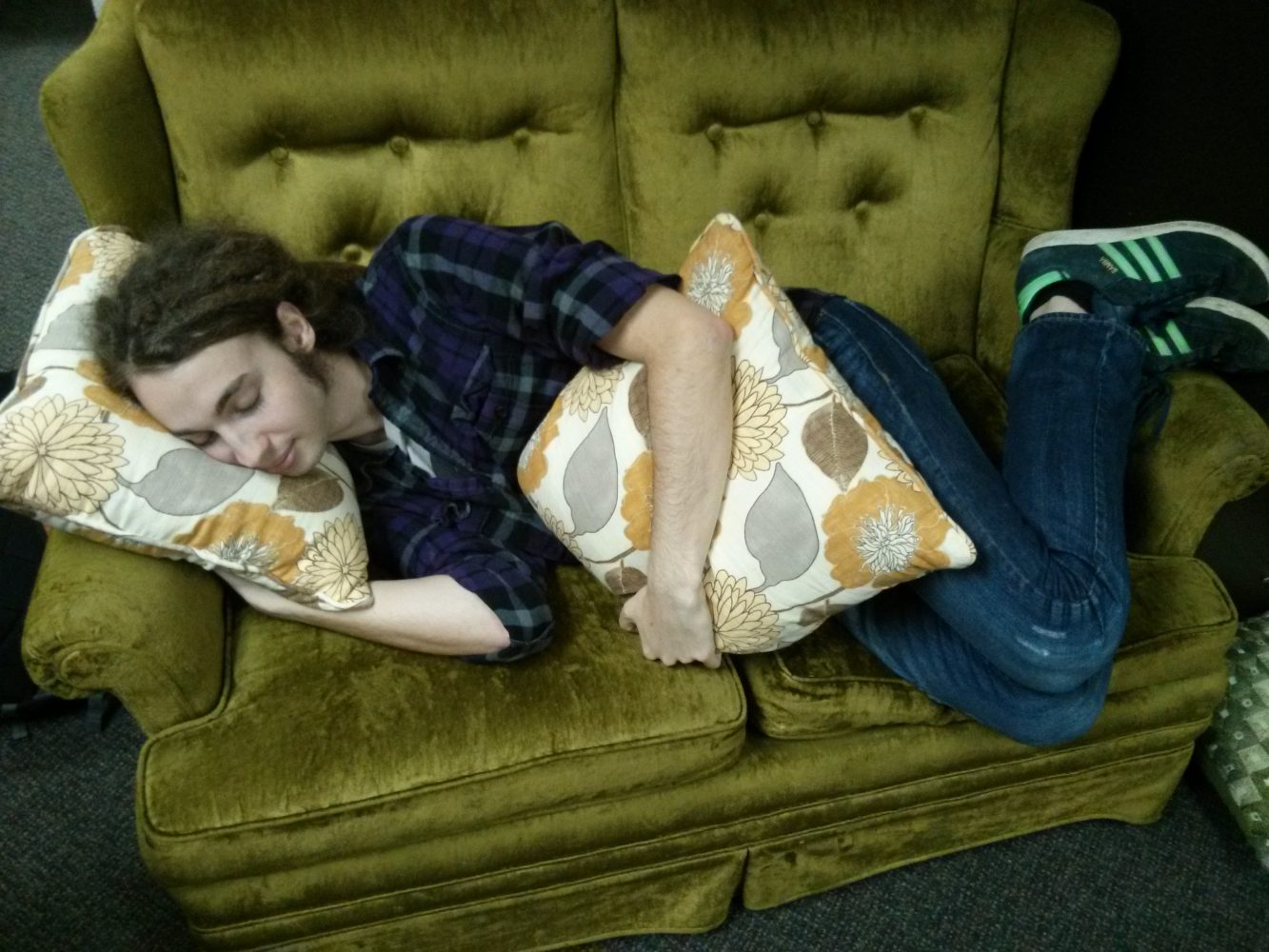 Sleep is considered a universal need among humans, which has suggested that it serves some kind of vital purpose. That purpose, however, has been a matter of intense debate, speculation and investigation among neuroscience experts for as long as the field has existed. A new study, however, has shed some light on at least one probable cause for human sleep: it cleanses the brain due to an increase in the flow of spinal fluid in the central nervous system, allowing the body to purge itself of harmful toxins.

In an interview with NPR, Dr. Maiken Nedergaard, one of the researchers behind the project and an author of their study with “Science” journal, compared the process to a dishwasher. During sleep, the brain cells shrink, which allows more fluid to flow around and between them. After waking, the cells in the test subjects — mice in this case — enlarged again, limiting the circulation.

The brain cannot engage in this cleansing during waking hours because “it’s probably not possible for the brain to both clean itself and at the same time [be] aware of the surroundings and talk and move and so on,” according to Nedergaard. In a statement to the BBC, however, she noted that this was “pure speculation.” Buildups of these waste proteins due to a lack of sleep may be connected to the emergence of memory disorders like Alzheimer’s and others. One of the waste products that is cleared during normal sleep is called beta amyloid, a plaque-like substance linked to memory loss.

Nedergaard notes, “Isn’t it interesting that Alzheimer’s and all other diseases associated with dementia are linked to sleep disorders?” A professor of neurology at Washington University in St. Louis, who did not participate in the study, told NPR that “Beta amyloid concentrations continue to increase while a person is awake. And then after people go to sleep that concentration of beta amyloid decreases. This report provides a beautiful mechanism by which that might be happening.”

One possible method for the prevention of such diseases, therefore, might be the intentional regulation of sleep to avert excess buildup of beta amyloid and other proteins associated with degeneration.

This is the latest in a series of sleep studies that suggest that sleep deprivation has destructive effects on health. Back in February, a study conducted in the U.K. suggested that the chemistry of the body was profoundly affected by a lack of sleep. A professor from that study, Colin Smith of the University of Surrey, said, “There was quite a dramatic change in activity in many different kinds of genes.” More than 700 were found to be affected.

He added, “Clearly sleep is critical to rebuilding the body and maintaining a functional state — all kinds of damage appear to occur, hinting at what may lead to ill health. If we can’t actually replenish and replace new cells, then that’s going to lead to degenerative diseases.”

These two studies appear to agree that sleep is a critical part of living, and that a lack of sleep can lead to all sorts of problems. While the effects of getting enough sleep on Alzheimer’s prevention have yet to be fully studied, there is now evidence that sleep might be more important even than previously believed.