CRC joins with Michigan farmers to fight for immigrants 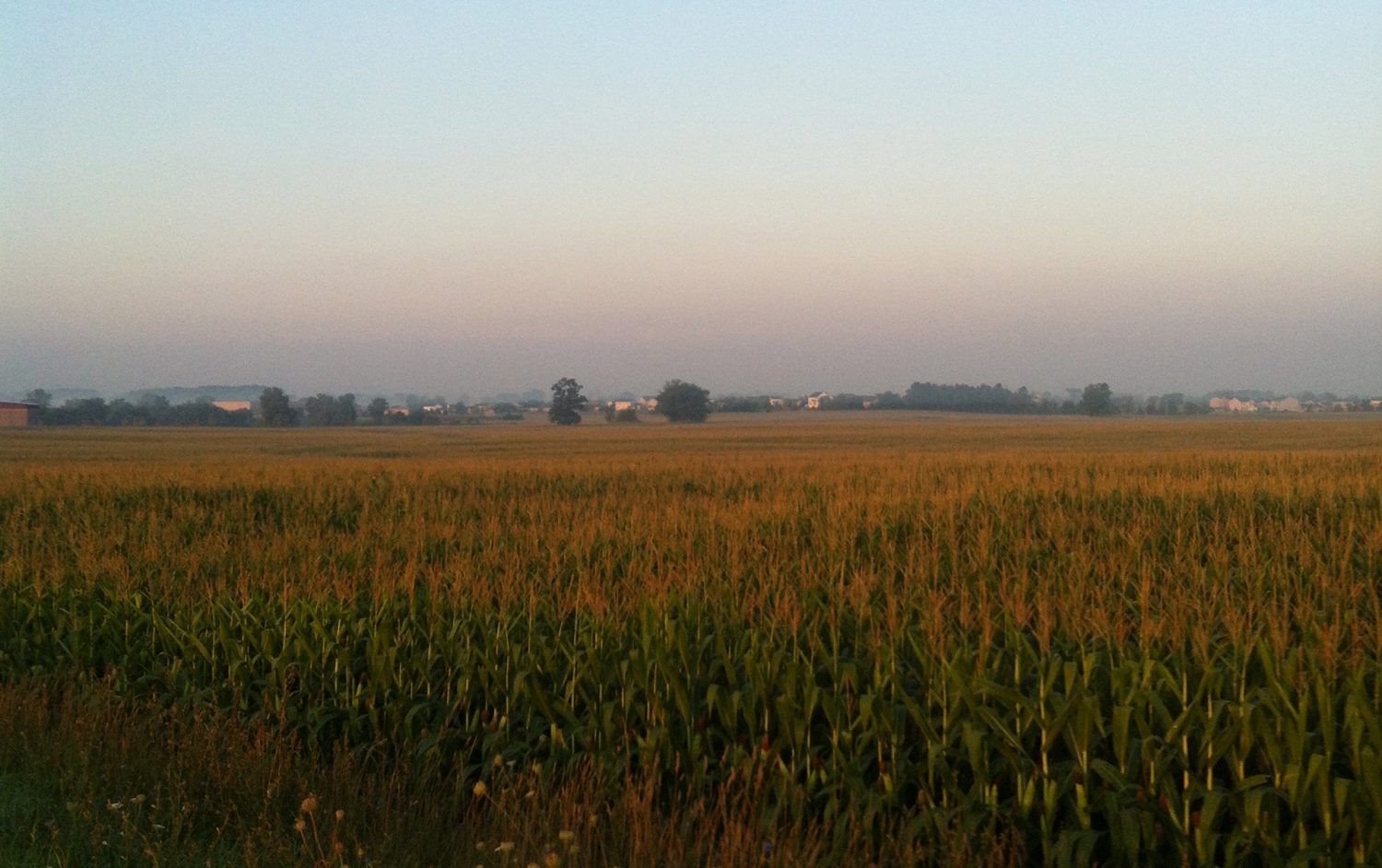 On Thursday, Oct. 10, representatives of Michigan farmers and growers gathered for a press conference to advocate new laws on immigration reform. The meeting took place at the headquarters of the Christian Reformed Church, the denomination that owns Calvin College.

The CRC itself has been fighting for immigration reform since around 2007, so its Office of Social Justice (OSJ) was happy to host the meeting.

CRC leaders believe that fighting for immigration reform is an issue of justice. On its website, OSJ compares the issue of immigration to the story of the Good Samaritan, quoting Leviticus 19:16: “Don’t stand idly by while your neighbor bleeds.”

“We lure people in [to the country] with all these job openings, but don’t pay them well and make it so difficult for them to work legally,” said Marie Vogel, who works for the OSJ. “If we cannot offer them citizenship or an easy pathway to that, it’s pretty inhumane.”

The event was organized by Michigan United, a coalition of over 100 faith, labor, business, social service and civil rights members all across Michigan, fighting for the rights of homeowners, renters, immigrant workers, families and students (from miunited.org).

Michigan United is trying to get those affected by immigration laws to speak up, and then connect them to legislators who can do something about it.

“We hosted the meeting because we care passionately about immigration reform, and the media isn’t likely to go to a farm for a press conference,” said Vogel.

One-third of all CRC members live in Michigan, added Vogel, and many of those members are farmers and growers. So, the CRC felt very connected to the agricultural issue.

According to the OSJ, immigration laws are so strict and the process to gain citizenship or a work visa is so difficult that migrant workers are not coming to fill the jobs they usually do out of fear of deportation. Much of the harvesting workforce in Michigan is made up of migrant workers. Without them, a large portion of this year’s crops is rotting in the fields, unpicked.

At the press conference, Tom Stenzel, a Washington lobbyist for the United Fresh Produce Association, described how the inefficiency of immigration laws is affecting the agricultural industry.

“Across the country, states like Michigan with the highest production levels of fruits and vegetables are facing chronic and deepening labor shortages,” said Stenzel . “Although fruit and vegetable growers pay highly competitive wages, realistically we must rely on foreign-born labor to harvest and pack our crops.”

Diane Smith, executive director of the Michigan Apple Committee, said that the workforce to harvest Michigan’s apple crop is currently down 20 percent. Growers are taking extra measures such as working night shifts to try and get the crop harvested.

According to Michigan Department of Agriculture and Rural Development Commissioner Don Coe, migrant workers are essential to the agricultural workforce because farm work, which pays a competitive average wage of $9 an hour, is unappealing to most Michigan residents.

“We will always need a new workforce to take the jobs our current workforce does not want to do,” said Coe.

A bill on comprehensive immigration reform was passed this summer in the U.S. Senate, but is being stalled in the House of Representatives.

Michigan produces the second-largest number of crops among all states. Half of the state’s farm-gate value is specialty crops, which are often hand-picked, trimmed and packed by a short-term migratory workforce native to Mexico and Latin America. Agriculture is a $91.4 billion industry in Michigan and employs more than 1 million Michigan residents.