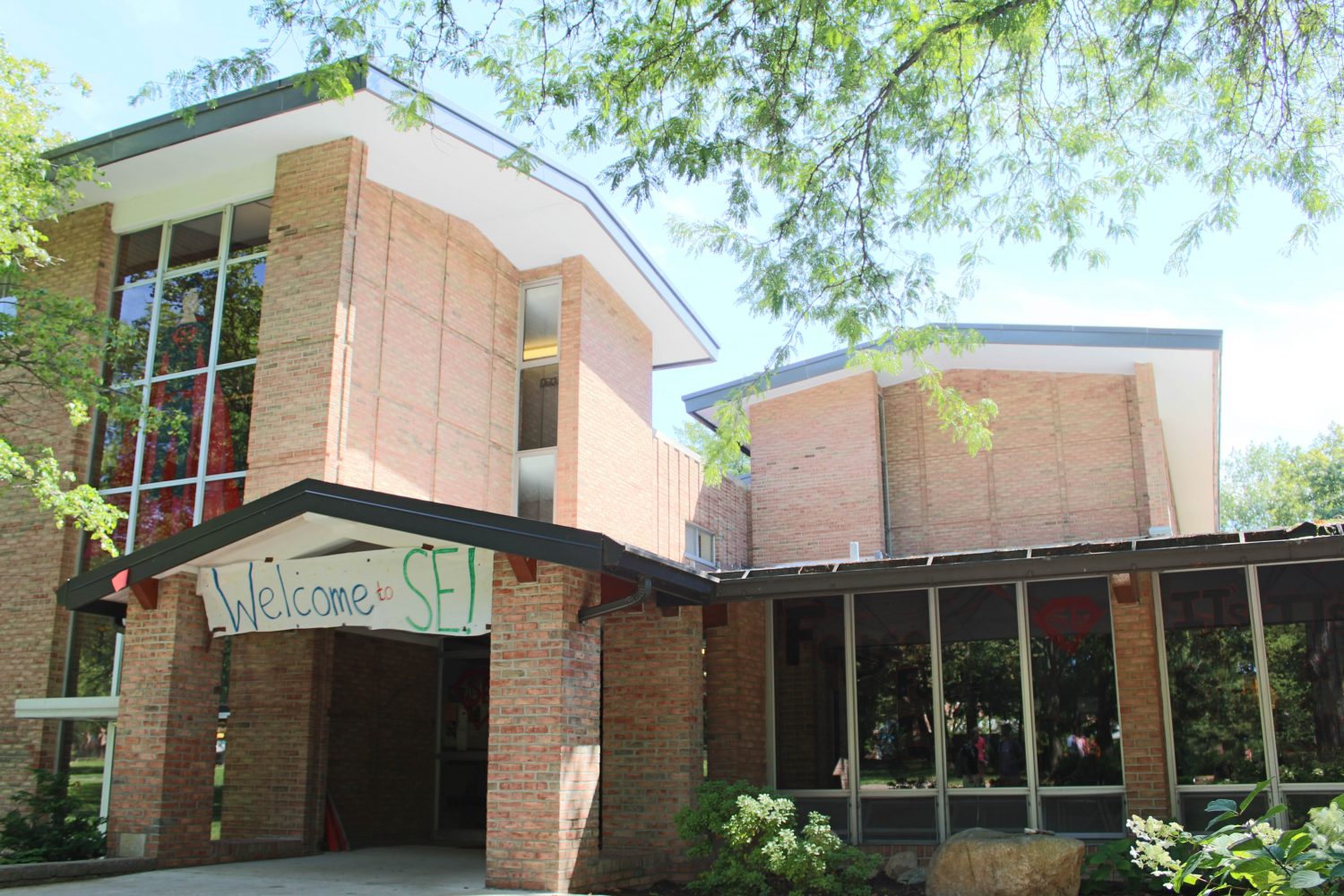 And she’s confident that her undefeated streak will stay alive on Saturday.

“After SE wins on Saturday, I will be the winningest RD in Calvin history,” said Colledge. “This year, we have a lot of dorm pride and dorm spirit. It’s really fun to play off this energy.”

She said that the dorm’s history inspires residents to push even harder for victory, but that students are feeling the pressure to live up to the dorm’s name — and RD’s name.

“They feel the weight of this dynasty, but I want it to be fun for each hall to come together as a hall and have so much pride in where you live and in Calvin College,” she said.

Even though several other dorms have labeled SE as the dorm to beat, Colledge isn’t worried.

“Most of the halls have been saying they’re going to take this dynasty from us,” she said. “But I don’t lose.”