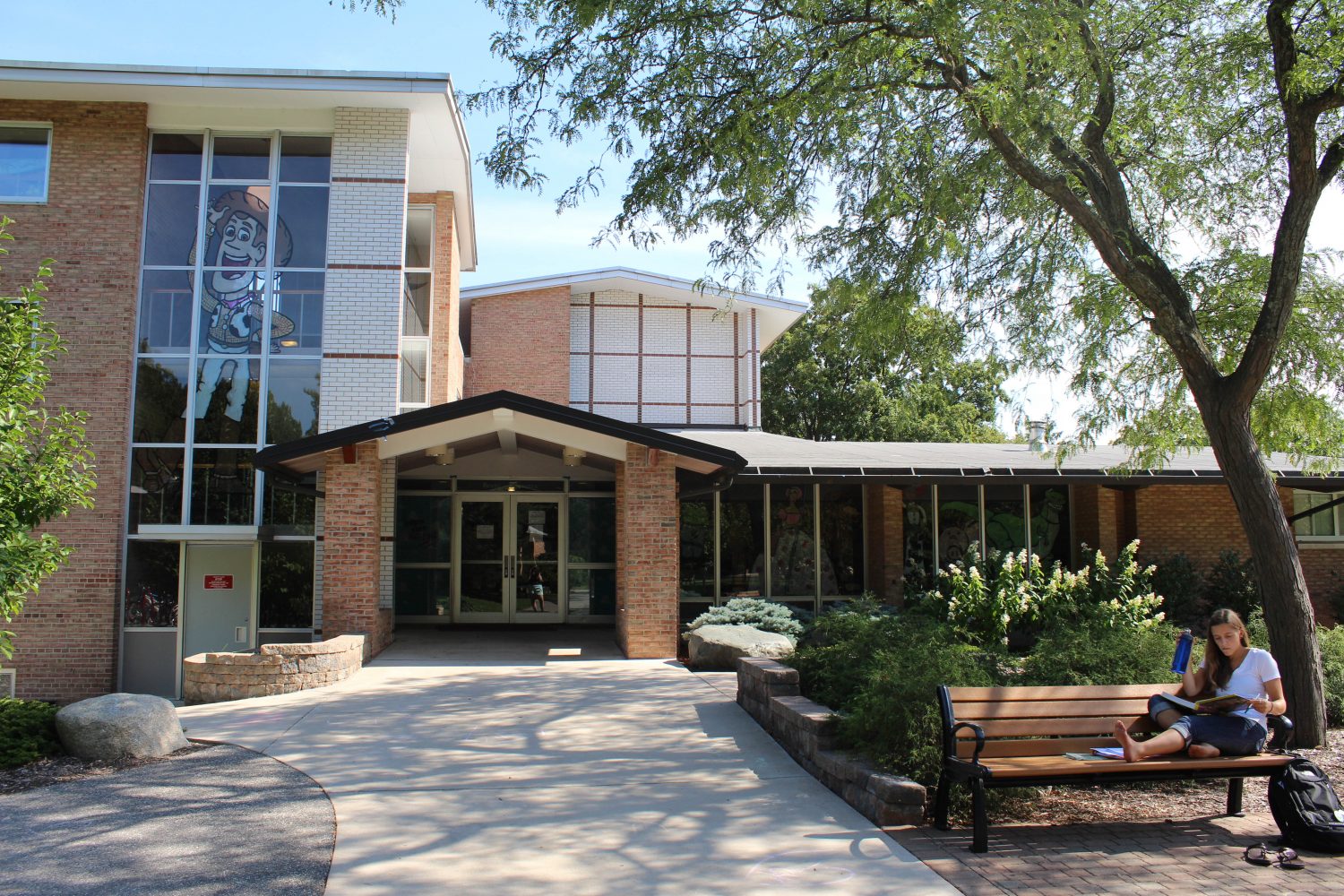 Starting with the class of 2026, students will be required to live on campus for three years instead of two.

In 2010 and 2011, Beets-Veenstra (BV) took home the gold for Chaos Day. But last year, BV finished in fourth place, failing to achieve a three-peat.

First Beets resident assistant Tyler Mink hopes that BV will turn things around again this year. Mink is a fifth-year senior and an ex-resident of Schultze-Eldersveld (SE), BV’s biggest rival.

But according to Mink, his loyalties now lie with BV, so his previous affiliation with SE won’t be a conflict of interest.

Despite SE’s yesteryear victory and powerhouse reputation in Chaos Day, Mink thinks that every dorm has an equal chance to win.

“I think everybody’s competition, everybody has a chance,” Mink said. “At the arena, I think it all comes down to that moment right there with the people you have.”

As the dorm with the least amount of residents, BV is often seen as the underdog. But don’t let their small numbers fool you. The real test comes from quality, not quantity, said Mink, who is drawing inspiration from a Dwight D. Eisenhower quote.