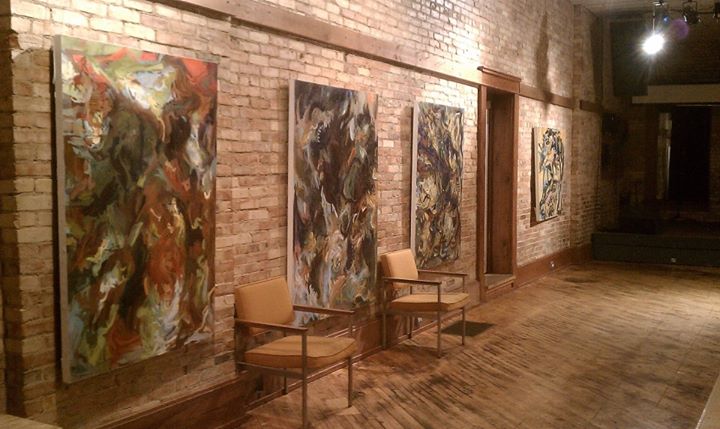 The Division Avenue Arts Collective (DAAC) released a statement on their website Tuesday night that the organization is being forced to leave its current location at 115 Division Ave.

The building of the popular concert and art exhibit venue has been sold and the arts collective has agreed to be out by Aug. 1. All scheduled events after July 29 have been cancelled.

This news was a shock to the DAAC leadership, as they were given only a week’s notice before the sale was confirmed.

The news comes as the arts collective is just three months shy of celebrating its tenth anniversary.

The DAAC has served the Grand Rapids community in the Heartside neighborhood by providing local artists a venue for shows, meetings, workshops, film screenings, poetry readings, classes and dance performances and much more.

According to the organization’s statement, over the past decade, it has hosted “thousands of community events, performances and exhibitions, and awarded over $3,300 to local creative projects in the form of Sunday Soup grants.”

The DAAC is run solely by volunteers with no outside funding sources.

The statement said that it isn’t the end of the collective, but the news came as a hurdle they didn’t see coming.

“We can assure you that this is NOT the end of the DAAC, nor is it by any means the end of our involvement in the all-ages D.I.T. community we have all worked so hard to cultivate here in Grand Rapids,” read the statement.

The DAAC leadership will hold a town hall meeting after regrouping to discuss how to proceed.