New Internet service offers connections at universities around the world 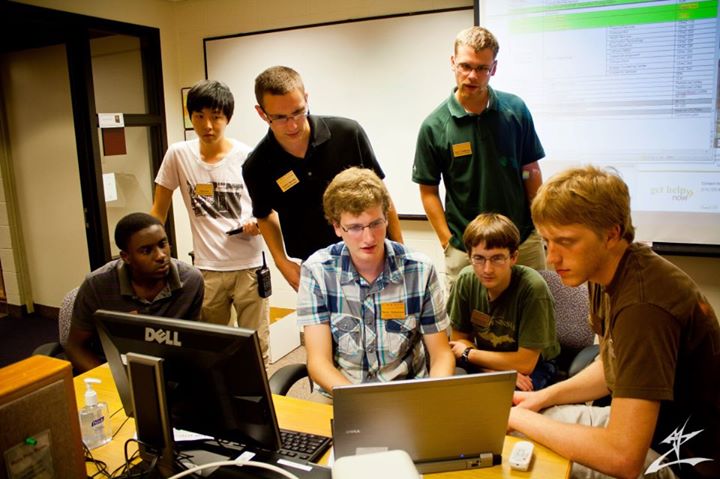 Calvin is switching its Internet service from CalvinWireless to eduroam, a network that allows students to connect at universities around world without having to jump through any hoops.

The switch will not be making significant changes to Internet speed, security or cost; Calvin’s infrastructure will remain the same.

“If I were to take a broad, outside view on campus, it’s as if nothing has changed besides the name of our wireless network and how you type your username to connect to it,” said Michael Mandeville, head of student technology services.

Students will now need to enter in their full Calvin email address rather than just their username.

Earlier in the year, CIT made changes to the Internet that more than doubled the bandwidth. This made the Internet faster so it could deal with the 30,000 simultaneous connections that the network had.

Thousands of universities around the world use eduroam, including Notre Dame, Cambridge and Indiana University. The service is already in use, as students have connected in Europe, Africa and New Zealand.

If problems arise while students are abroad, they can receive help from CIT because the system is the same as the one at Calvin.

“If a Calvin faculty member, staff or student is traveling and connects to eduroam at another institution, we can now support them since their eduroam connection links back to Calvin,” said Mandeville. “This makes supporting Calvin people abroad more consistent and will alleviate confusion while traveling as well.”

In addition to simplifying connecting abroad, eduroam also changed the wireless networks on campus, eliminating many of the smaller networks. Now, Calvin has only two — guest and eduroam.

In the past, students have complained about Calvin’s Internet but, according to Mandeville, not enough students have informed CIT as to the problems in the system. CIT depends on student feedback in order to find and fix issues.

“It’s very frustrating as a student when you have a problem and don’t know where to go,” said Mandeville. “It’s my goal to bridge that communication gap and make sure that student feedback is given so we can receive it and act on it or respond appropriately.”