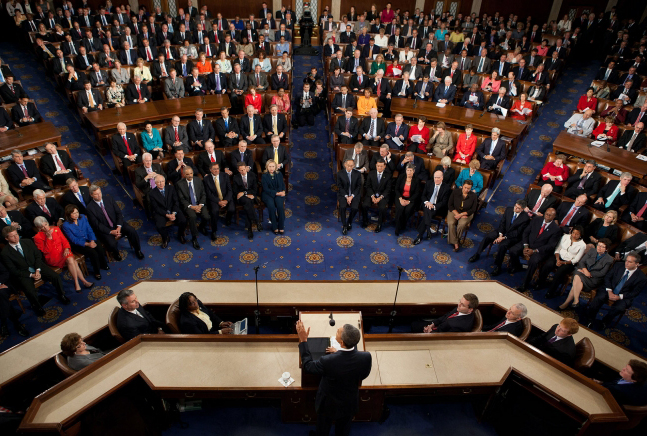 Business and labor officials negotiating on an effort to introduce a new immigration reform bill in the U.S. Senate, are very close to reaching an agreement. If consensus is reached, it will be the first major piece of immigration legislation introduced since the Comprehensive Immigration Reform Act of 2010 was overturned.

Sen. Charles E. Schumer, D-N.Y., is one of eight senators working alongside the U.S Chamber of Commerce and The American Federation of Labor and Congress of Industrial Organizations (AFL-CIO), to introduce an immigration bill that will include a guest worker program policy and path to citizenship for undocumented workers. The details of the proposed guest worker program are still being negotiated between the lawmakers involved and are the last impasse before writing of the legislation.

The main issue regarding immigration reform in the past is the implementation of a guest-worker program that will facilitate undocumented workers to work legally, and possibly gain citizenship.

“This issue has always been the deal breaker on immigration reform, but not this time,” Schumer said, who is optimistic about finalizing the negotiations.

The efforts thus far have yielded many improvements to the current onerous system; the legislation will introduce a federal bureau called the Bureau of Immigration and Labor Market Research, which will document workers and labor statistics to help facilitate efficient placement of guest workers. The legislation will also introduce a new visa program called the W Visa Program; the number of visas issued annually will start at 20,000 in the first year and incrementally increase each subsequent year, but never to exceed 200,000 annually.

Marshall Fitz, head of immigration policy at the Center for American progress commented, “labor gets more data-driven accountability in the [proposed] system; business gets a new worker program that is more flexible than the current patchwork of temporary visas.”

Graham was very optimistic about the success the bill will have in the House of Representatives. He outlined his three goals of the proposed bill in an interview with Candy Crowley, host of CNN’s “State of the Union,” saying, “we’ve got to write the legislation with three goals: to do the bill in such a fashion to prevent a third wave of illegal immigration from happening in this country; to make sure that the guest-worker program is available to employers who can’t find an American worker, once you offer the job at a competitive wage; and turn our chain migration family-based immigration system into a merit- based immigration system with a family component.”

Another major effort of the proposed legislation is improving border security. Jeff Flake, R-Ariz., and one of eight senators working on the bill, said, “we’re going to have to have that before we go any further.”

A statement from the president’s office said, “we look forward to seeing language once it is introduced, and expect legislation to move forward as soon as possible.”