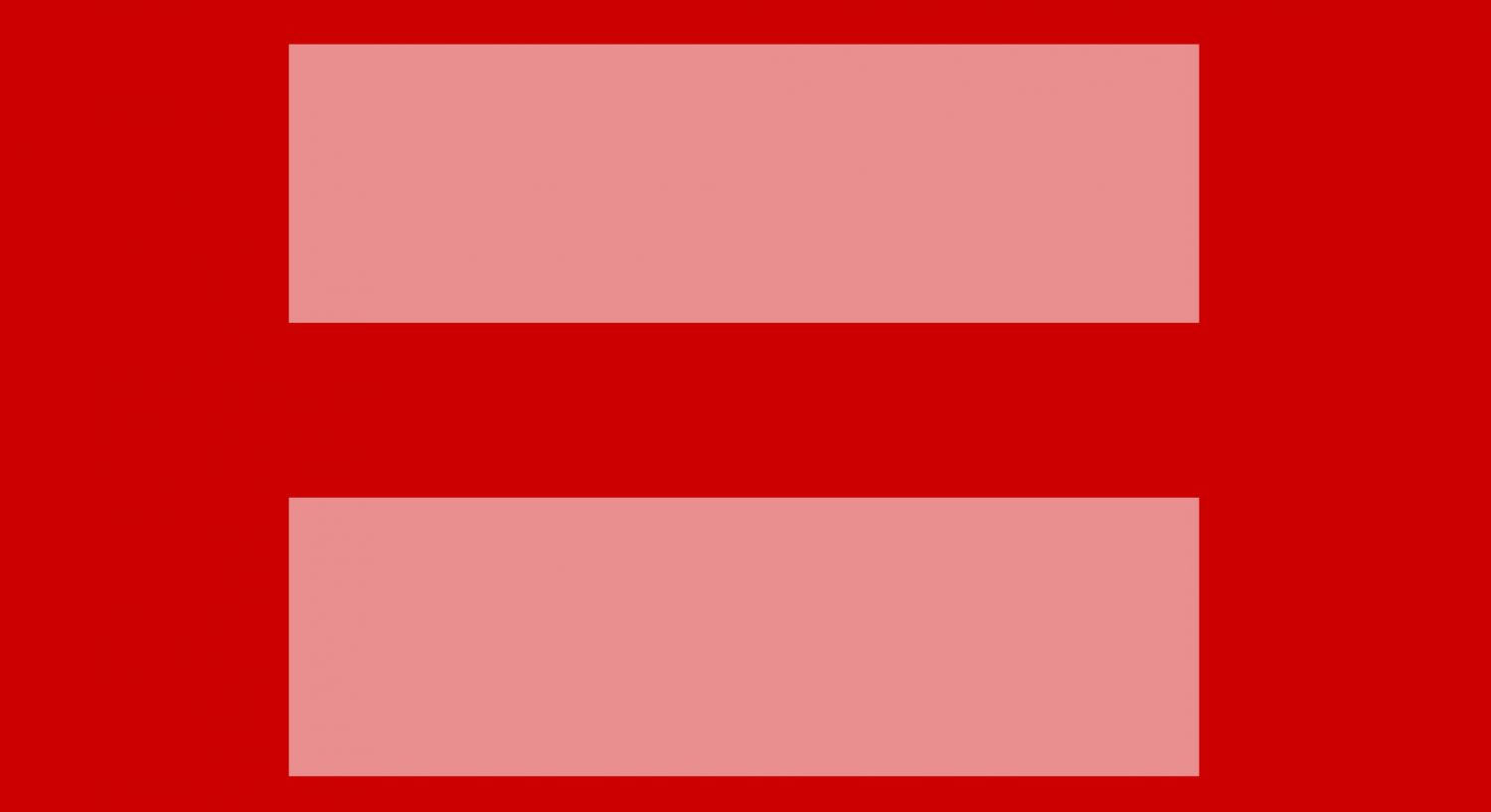 This week, the Human Rights Campaign (HRC) launched a social media initiative in support of gay marriage encouraging facebook users to change their profile pictures to the organizations logo (a red equals sign) as an act of solidarity.

This initiative was intended to correspond with the Supreme Court’s discussion of same-sex marriage, specifically concerning Proposition 8, which has banned same-sex marriage in California for nearly five years.

If you’ve been online at all in the past few days, it’s very likely that you’ve already encountered the little red squares I’m talking about. So, how should the church respond to the HRC logo?

Many of my Christian friends shared the image, arguing that the church clearly ought to support the values of “justice” and “equality.” According to them, our God is a God of liberation, and we’re all made in his image, so marriage equality should obviously be a priority for the church.

In opposition to the HRC and same-sex marriage, another Christian friend of mine dared to post a parody of the HRC logo. His logo was actually identical to theirs, except he replaced the equals sign with a cross. This decision — sure to offend and frustrate many — sought to affirm an unwavering loyalty to particular biblical interpretations that say “no” to marriage equality.

All of this has got me questioning: what if the church can do better than equality? No, that doesn’t mean attempting to teach gay individuals to be straight. And no, that doesn’t mean carelessly affirming every ethical predicament we face as “permissible.” I mean what if we’ve forgotten how to really be the church?

As Stanley Hauerwas writes, “the problem with identifying, or at least closely associating, the meaning of the gospel with the pursuit of … justice, freedom, and equality is that such values lack the specificity and concreteness of the kingdom as found in Jesus’ life and death.”

Moreover, whenever the church appeals to the language of liberalism in ethical discourse we risk further sacrificing the integrity of our peculiar witness to the world.

The words justice, freedom and equality always necessitate a tradition to supply their content. For the church, these abstract nouns must be more than a procedural agreement not to harm other individuals in an atomistic society.

What about being good to each other? What about fundamental Christian convictions? What about shalom and flourishing human relationships? What about reconciliation through Jesus Christ specifically?

When we repeat “equal” after HRC, do we really mean all of that other Christian stuff? Or do we mean, like good moderns, that we won’t infringe on the “rights” of others? I think these are important questions to ask.

Of course, equality isn’t the worst place to start, and for the many gay individuals living in the U.S., the support of the HRC and all who participated in their initiative is surely a sign of hope.

As a white, heterosexual male writing for the student newspaper at a private institution, it’s easy for me to say that equality shouldn’t be the primary political aim of the church (I get that).

Still, I’m convinced that the church has something greater to contribute to this conversation because as Christians we are called to desire so much more than equality.

The peaceable kingdom — the eschatological consummation — does not stop at abstract nouns. Rather, in Christ’s life and death we are shown how to live faithfully as a foretaste of what’s to come.