Letters to the editor: September 14 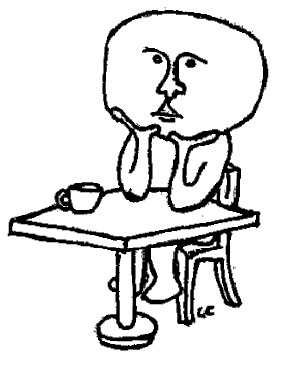 Christianity not a privileged religion in U.S.

On Thursday, Sept. 6, a copy of the Ten Commandments were hung in Georgia’s state capitol building, once again bringing up issues of the Constitutionality of public displays of religious symbols. This will likely lead to a cascade of court battles over the separation of Church and State. The United States is not a Christian country, as the Treaty of Tripoli clearly states, “The Government of the United States of America is not, in any sense, founded on the Christian religion.” We have a large population of non-Christian people in the U.S., and while Christianity is definitely in the majority, the government is specifically set up as to prevent the majority from steamrolling the minorities. These Christian religious displays ostracize people of other faiths as well as the non-religious, and have proven to create divisiveness as well as tie up resources in legal battles.

So the real question is why would we want to put up a display that will cause division. Georgia State Republican Rep. Tommy Benton said that he is not concerned about people taking offense. But representatives are supposed to be speaking for people of all religious faith, not just Christians, so they need to recognize that this is a real issue. If Christians get to put up a display of faith, then every other faith should be allowed to as well. Instead, we should display something that is true to the founding of America. Instead of a religious symbol, we should display the Bill of Rights as the central focus of judicial buildings.