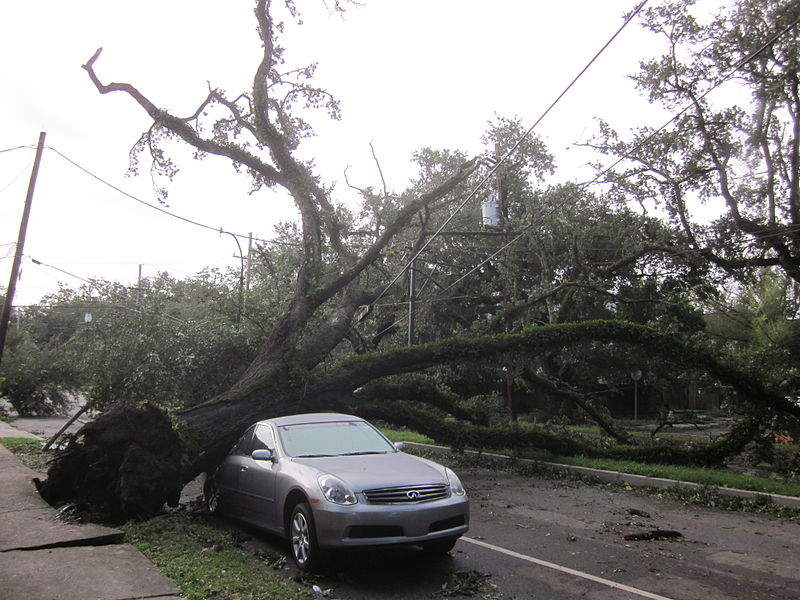 Thousands of residents in the Gulf Coast states are returning to flooded homes after Hurricane Isaac dumped up to 16 inches of rain in the region.

The Category 1 hurricane took landfall last Wednesday morning and trekked across Louisiana, Mississippi, and Alabama. Both presidential candidates, Mitt Romney and Barack Obama, have visited the devastated area to express their concerns and to draw the nation’s attention to immediate aid and relief efforts.

According to state reports, a total of 8 people — 6 in Louisiana and 2 in Mississippi — have died from the damage left by Isaac. A staggering 100,000 people are reported to be without power due to flooding.

Thousands took to shelters over Labor Day weekend but many are now returning to their homes. The region is still under heavy watch, however, as rivers and lakes swelling with rainwater continue to pose a threat to existing floods.

To many of the residents in the region, Hurricane Isaac was painfully reminiscent of Hurricane Katrina, the most costly hurricane in US history according to the Insurance Information Institute. Katrina hit landfall as a Category 3 hurricane and left 1,800 people dead and cost $45 billion dollars in insured losses.

Isaac clearly did not equal the magnitude of Katrina but the hurricane has destroyed some of the same homes that were destroyed seven years ago by Katrina. Though preventive measures have since been put in place, Isaac is expected to cost any where from $700 million to $2 billion in damages and reparations. This is no small cost, seeing that the economic recession has blown in a climate of spending cuts in the federal government.

In light of the criticism that former president George W. Bush received for his handling of Hurricane Katrina, the 2012 presidential candidates wasted no time in visiting the affected region.

Mitt Romney, the Republican presidential candidate, made his stop on Friday, just after the Republican National Convention. “I’m here to learn and obviously draw some attention to what’s going on here,” he said.

Barack Obama went to Louisiana on Monday, Labor Day, and visited St. John the Baptist Parish, a heavily damaged area 30 miles outside of New Orleans. He told reporters, “We’re going to make sure at the federal level we are getting on the case very quickly about figuring out what exactly happened here and what can we do to make sure it doesn’t happen again.”